No One Cares About Crazy People

"Extraordinary and courageous...I'm not sure I've ever read anything that handles the decline of one's children with such openness and searing, stumbling honesty...[Powers] writes with fierce hope and fierce purpose to persuade the world to pay attention. No doubt if everyone were to read this book, the world would change."—Ron Suskind, New York Times Book Review
"[A] heartbreaking tribute to [Powers's] sons...and an urgent plea for reform."—People
"Pulitzer Prize-winning journalist Powers (Mark Twain: A Life, 2005, etc.) presents two searing sagas: an indictment of mental health care in the United States and the story of his two schizophrenic sons.... This hybrid narrative, enhanced by the author's considerable skills as a literary stylist, succeeds on every level."—Kirkus Reviews (starred review)
"Very emotional.... [Powers] reminds us how apathetic and cruel society can be when it comes to mental illness."—Booklist (starred review)
"No One Cares About Crazy People is a woefully necessary kick in the teeth to society's understanding and treatment of mental illness. Reading Ron Powers is always an event--you can expect expert research and rich reporting in an engrossing style--but what makes this book soar is the passion of Powers' conviction based off his own intimate experiences with schizophrenia. I put this book down days ago and I'm still reeling. It's the rare book that breaks your life into a before and an after."—SusannahCahalan, New York Times bestselling author of Brain on Fire
"Ron Powers writes eloquently, passionately, and persuasively about the failure to properly treat mental illness in America. What makes this book really powerful is Powers's personal story-the harrowing, wrenching tale of his two sons wrestling with the unholy demon of schizophrenia."—Evan Thomas, NewYork Times bestselling author of Being Nixon
"Whether Ron Powers is writing about Mark Twain, small-town life in the Midwest, the state of television, or crime, his books resonate. Now he has written the book he never wanted to tackle-about the schizophrenia of his sons and the cruel failures of the American mental health establishment."—SteveWeinberg, author of Taking on the Trust
"In telling this gripping and deeply personal story, Ron Powers puts chronic mental illness in the broad context of history, society, and public policy. His compelling account helps shake us out of the embarrassment and apathy that have tethered public discourse and lasting action to treat mental illness. Despite fitful progress, real and lasting progress and empathy are still so easily tripped up by ignorance, fear, and unease. Ron Powers explains why we need to move beyond the stigma that still makes progress difficult, and sometimes impossible. The story he tells is not a comfortable one, but it's an important one."—U.S. Senator PatrickLeahy (D-Vt.)
"Ron Powers and his wife never expected to visit the exotic lands of schizophrenia until their two sons became affected. A gifted professional writer, Powers takes the reader along on his explorations as he tries to understand why it happened and what to do. What he finds is "the most dreaded of all human mental disorders." Very readable and highly recommended."—E. Fuller Torrey, MD,author of Surviving Schizophrenia
"This is the book that Ron Powers, one of America's most elegant chroniclers, vowed he would never write. Too disturbing, too painful, too intimate. We are fortunate that he changed his mind. Powers has tackled his most challenging subject yet with erudition, humanity, and courage. By allowing readers into the sanctity of his home, he makes real the toll of mental illness on those who suffer, their families, and the community.No One Cares About Crazy People is an unforgettable, insistent call for a nationwide conversation and action, for embracing our most vulnerable benefits us all."—Pamela RotnerSakamoto, author of Midnight in Broad Daylight: A Japanese American FamilyCaught Between Two Worlds
"Educating general readers about mental illness and its troubled history in America, Pulitzer Prize winner Powers (Mark Twain: A Life) shares his searingly personal, heart-wrenching account of the schizophrenia that overtook his two talented, promising sons. In loving detail, Powers describes the joys and unfathomable challenges inherent in parenting two such blessed and simultaneously cursed young men."—LibraryJournal
"It is a hybrid, a nontraditional history of mental health care fused to an incredibly personal story about his two sons' struggles with schizophrenia. For his son Kevin, that struggle ended in suicide, and the heartbreak of that experience (among others) permeates every impersonal date and statistic in the book with sorrow and rage."—Shelf Awareness
"One of the most engrossing accounts of raising a family I've ever read, one in which Mr. Powers makes universal his themes of parental love, bewilderment, and rage at the vagaries of biological fate."—John Donvan, Wall Street Journal
"Powers gives us powerful stories of real suffering and societal apathy toward the plight of our fellow citizens. Their struggles must not be forgotten as we continue to debate reforming our health-care system."—The Washington Post
Read More Read Less 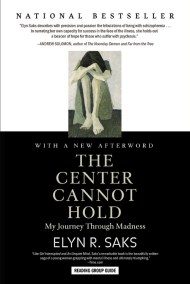 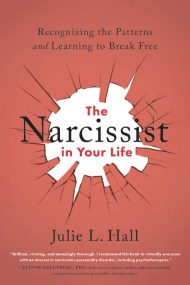 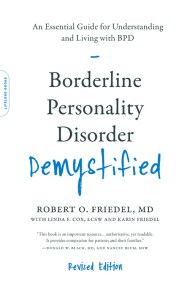 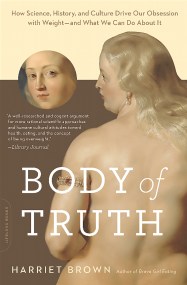 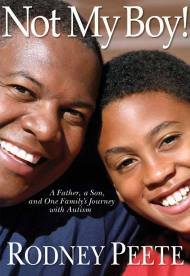 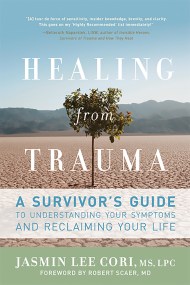 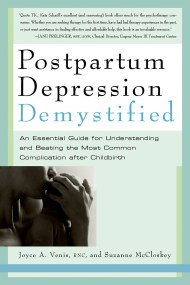 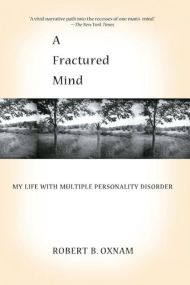 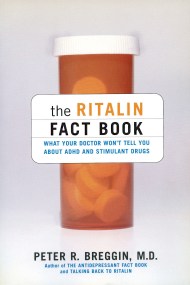 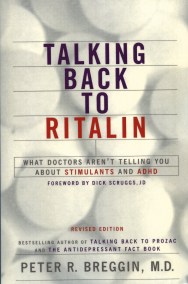 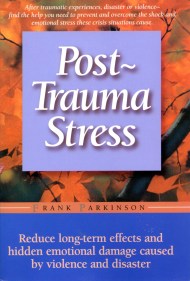