“Drape’s latest is a feel-good account of the campaign to canonize the Rev. Emil Kapaun...The book is at its most thrilling in its tales of the priest’s wartime heroics....Fascinating.”—The New York Times
"Inspiring, and beautifully written, Joe Drape's new book seamlessly combines three fascinating tales: the saga of a Catholic war hero and future saint, the story of how the church 'canonizes' a person (that is, recognizes saints) and the spiritual journey of an initially skeptical author. The Saint Makers is revelatory in truest sense of the word: it reveals Father Kapaun's astounding holiness, the church's dogged pursuit of the truth, and the author's heartfelt quest for a more authentic spiritual life."—James Martin, SJ, author of My Life with the Saints and Learning to Pray
"In a riveting story that moves from a small town in Kansas to the halls of the Vatican, Joe Drape draws back the curtain on one of Catholicism's least-understood processes, the making of a saint. It's a story of spiritual struggle -- in prisoner-of-war-camps in Korea, in the lives of modern families praying for miraculous healing, and in the personal pilgrimage of an author alienated by scandals in the church. Drape's narrative is engaging and thought-provoking. With a combination of journalistic skepticism and religious sensitivity, he confronts the question: Why do saints matter today?"
—John Thavis, author of The Vatican Diaries
“A phenomenal book…[Joe Drape] is a fantastic writer….He takes you through this incredible journey of an American war hero who was a Catholic priest who was so brave and patient and peaceful and kind and had so much valor and humanity.”—“Kennedy Saves the World,” Fox News
“Hope and inspiration seem in short supply as this pandemic persists, but a bit of divine intervention seems to burst from Drape’s new book… Resisting hagiography, he investigates the convoluted process of saint-making and the fascinating characters who gather evidence and led the campaign for Father Kapuan’s sainthood. Drape enriches an inquiry into his own faith with a light personal touch, drawing on his Jesuit youth and reflecting the universal draw of Kapaun’s heroism.”—The National Book Review
"Engaging... this profile in sainthood is humane and compelling."—Kirkus Reviews
“An illuminating exploration of the heroism of Korean War military chaplain Emil Kapaun….[A]moving account of courage and faith in the killing fields of Korea.”—Publishers Weekly
“An absorbing story….Drape… thoughtfully explor[es] his complex relationship with his faith, burnished by his research into Fr. Kapaun…. This insightful account will appeal to readers who enjoy stories about faith and war heroics, and those interested in saint making within the Catholic Church.”—Library Journal
"A fascinating look into a world that for centuries has been mostly hidden.... Drape [tells] the story of the saint making process, with detail and drama...[an] extraordinary look into the previously unknown and most holy process of the Catholic Church."—"Feisty Side of Fifty" podcast
"A fantastic read."—KSCJ’s “Having Read That…”
“Joe Drape tells a compelling tale in The Saint Makers. Indeed, the man is a fantastic writer, and his talent is on full display….Here the book will likely prove eye-opening for the average Catholic who is unfamiliar with what it takes to get someone beatified or canonized….Drape is on a pilgrimage. Judging by what he writes here, he is growing in his faith, and his recounting of his journey is compelling, thought-provoking reading.”—National Catholic Register
"A great book."—“The Miracle Hunter” (EWTN Catholic Radio)
Read More Read Less 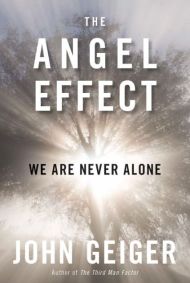 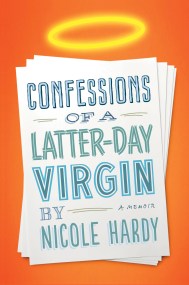 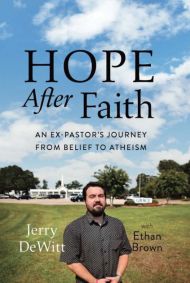 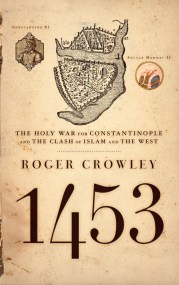 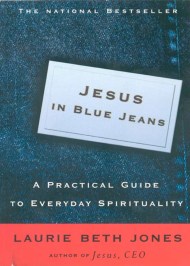 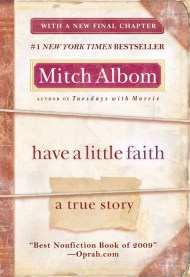 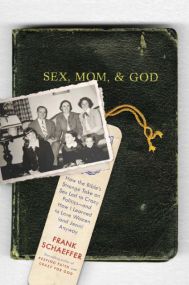 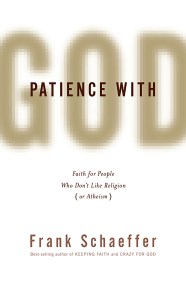 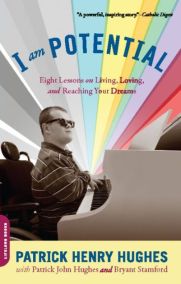 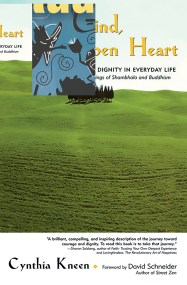 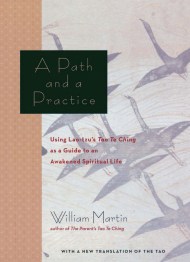 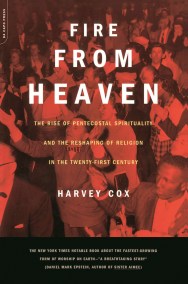