"All hail!"—People, Best New Books of the Week
"The world doesn't deserve Meryl Streep -- luckily, she graces us with her talents anyway. Erin Carlson's delightful book captures the inexorable rise of a benevolent genius. Long live the queen!"—Gavin Edwards, New York Times bestselling author of The Tao of Bill Murray
"Erin Carlson sheds a new light on one of the most beloved actresses of our times. As she charts Meryl's career and personal life, Carlson manages to make her seem not just regal, but deeply human. Readers will come away with a new appreciation for Queen Meryl and a desire to revisit so many of her greatest roles."—Jennifer Wright, author of It Ended Badly
"An utterly compelling ride through the rise of one of our most beloved and impactful artists. Carlson deftly dissects the evolution of a self-made icon, and the fascinating stories behind her many, many unforgettable roles. This is a book for film aficionados, Hollywood history fans, and anyone who's ever wondered how Meryl Streep came to be Meryl F*cking Streep."—Kelsey Miller, author of I'll Be There for You: The One About Friends
"With great research and enthusiasm, Carlson writes of Streep's trailblazing roles, activism and impact on pop culture. If you're a fan, you'll want to add this to your pile."—Huffington Post, Books to Read This Fall
"Generously supplemented with gossipy sidebars and lists and with fashion magazine-like brush-and-ink drawings, Carlson's latest will be embraced by Streep-struck fans."—Publishers Weekly
"An enthusiastic homage to a legend."—Kirkus Review
"Fans should be delighted by the juicy details of life on various sets andtales of Streep's good-humored devotion to her craft."—Booklist
"You absolutely must read [this] homage to another female force to be reckoned with."—Women.com, Books of the Month
"A vibrant celebration of one of Hollywood's most iconic figures."—Bustle.com
Read More Read Less 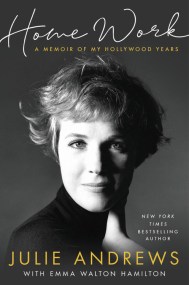 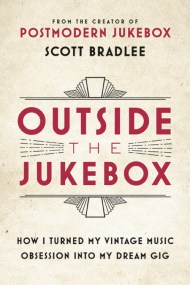 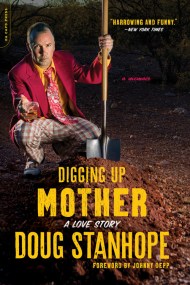 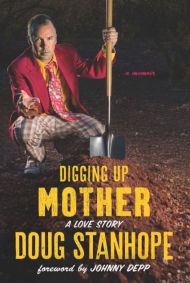