A Fortune magazine Best Book of 2018
A Financial Times Best Book of 2018
"As Bad Blood is to biotech, Billion Dollar Whale is to international finance... a wonderful read... Thrilling."—Bill Gates
"What a blast to read! A true life thriller that reads like a Hollywood movie, Billion Dollar Whale traces the exploits of the most mercurial, mysterious big player in history. Jho Low is Gatsby with twice the bank account and ten times the ambition, and the stories surrounding his exploits leap right off the page!"—Ben Mezrich, NewYork Times bestselling author of The Accidental Billionaires and BringingDown The House
"If you like global intrigue, financial crime, wealth porn, and absurdity, Billion Dollar Whale, by Tom Wright and Bradley Hope, is for you.... It almost seems made up. Still, anyone who has followed the news out of Malaysia will know that the story is all too real."—The New Yorker
"Wright and Hope deliver a scintillating and prodigiously reported tale of a globe-spanning modern Gatsby and his audacious fraud."—Jesse Eisinger,Pulitzer Prize-winning reporter for ProPublica and author of TheChickenshit Club
"This story of a Wharton graduate who carried out the $5 billion swindle known as 1MDB offers a textbook case of financial fraud in the modern age."—New York Times
"An incredible story.... If you need some billionaires to despise--look no further than these charlatans."—Alexis Ohanian, co-founder of Reddit
"Just finished reading Billion Dollar Whale and was blown away. I thought I had seen it all with Russian kleptocracy, but the story of the money stolen in Malaysia in 1MDB and all the enthusiastic Western enablers was unbelievable."
—Bill Browder, #1 New York Times bestselling author of Red Notice
"Even the most skilled fiction writer would have trouble conjuring the corrupt and colorful protagonist of Billion Dollar Whale. Bradley Hope and Tom Wright's gripping portrait of Jho Low and his enablers throughout the global financial system will both fascinate and enrage you."—Sheelah Kolhatkar,staff writer at The New Yorker and New YorkTimes bestselling author of Black Edge
"The story of a massive international financial scandal... As the authors amply prove, the scandal reaches far beyond Low. To succeed, he relied on the naivete, greed, and generally immoral conduct of huge banks as well as corrupt governments."—Kirkus
"An amazing tale of greed.... juicy and entertaining."—Library Journal (starred review)
"Wright and Hope transform their investigation of a mind-boggling financial fraud into a nonfiction thriller... This is an epic tale of white-collar crime on a global scale."—Publishers Weekly (starred review)
"Well-researched and well-documented.... Reveals how Low used a bag of tricks, including financial fraud, to make himself seem more powerful, more influential, and more successful than he actually was... This is a must-read."—Booklist
"An extraordinary tale.... richly woven...[with] dogged reporting.... Like all good business stories, Billion Dollar Whale is bigger than the immediate one it tells. It is a story of emerging markets crippled by corruption and cronyism and comes from the era of egregious--and mostly punishment-free--banking.... One thing is clear. If ever Hollywood gets round to telling the story on screen, here is perfect material for the script."—Financial Times
"Gripping.... The heist of the century."—Axios
"I highly recommend this rip-roaring story of brazen fraud..., political corruption..., and investment-banker callousness."—Adam Lashinsky, FORTUNE
"Take one chubby Malaysian business school graduate. Mix with Middle Eastern sheikhs and greedy Southeast Asian politicians. Add Wall Street investment banks, law firms and Swiss wealth managers. Then mix in superyachts, five-star hotels, luxury apartments, nightclubs, models, A-list movie stars--and bathtubs of champagne... [This] richly reported page-turner is meticulously pieced together from interviews, documents and emails by Wall Street Journal reporters Tom Wright and Bradley Hope."—PeterThal Larsen, Reuters
"Compelling."—Minneapolis Star Tribune
"A wonderful book... A rip-roaring, absolutely delightful account of one of the biggest financial cons in the history of the world.... If you liked Bad Blood, you might well enjoy Billion Dollar Whale... An incredible story of a con artist at the height of his game."—David Plotz, Slate "Political Gabfest"
"A cracking read."—Unreserved Media
"An incredible story."—Knowledge@Wharton
"One of the best business books in a long time."—Brian Sullivan, CNBC
"One of the most important books of 2018."—MoneyLaundering.com
"[The] extraordinaire saga of Malaysian entrepreneur Jho Low [is] chronicled in juicy detail.... A mind-boggling picture of Low's thievery, grandiose spending and disappearance."—Financial Advisor
"Impeccably researched."
—The Economist
"1MDB book is a whale of a tale.... Readers who have followed the 1MDB scandal will be expecting heavy doses of both opulence and corruption. What Billion Dollar Whale does best is show just how dizzyingly far-reaching the scheme was.... shocking - and an essential read."—Financial News of London
"A must-read for fugitive financiers...a belter of a financial scandal takedown...great fun....A breathless collation of excellent investigative reporting, it shows real life really can be stranger than fiction."—Bloomberg.com
Read More Read Less 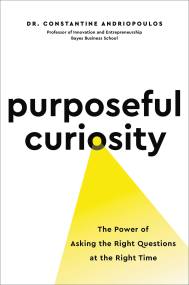 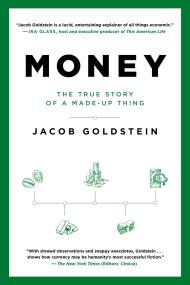 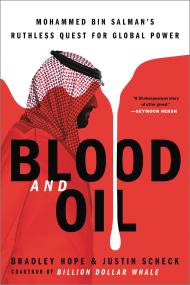 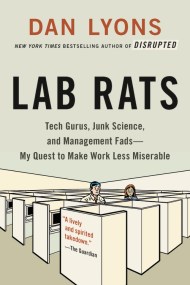 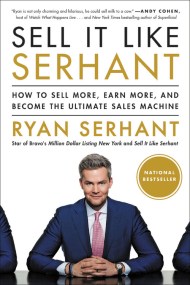 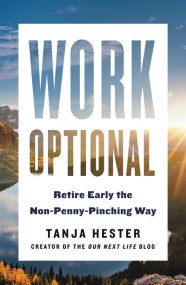 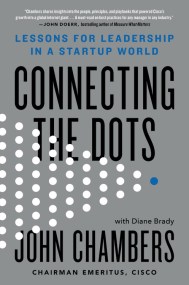 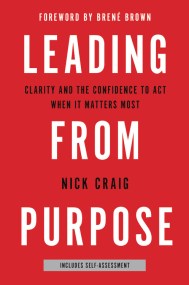 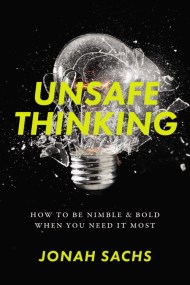