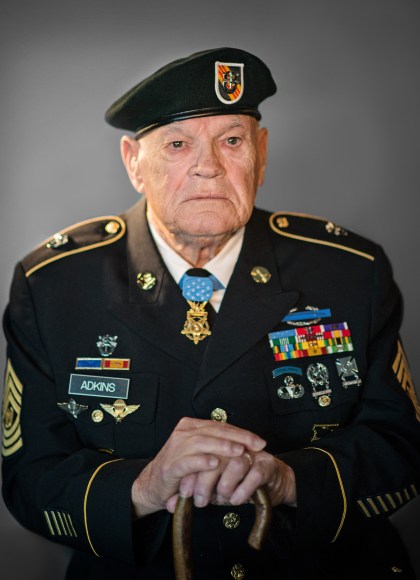 "A Tiger among Us tells the riveting, real life story of an American hero in Vietnam who repeatedly risked his life to help save his fellow warriors. His selfless bravery in the face of overwhelming odds in 1966--and his long, honorable career in the US Army--reflects the best of America's military tradition. This is a story every American should read."--General Tommy R. Franks (US Army, Ret.), former commander of US Central Command

"Of the millions of men and women who have fought America's wars, only some 3,500 received our country's highest award for gallantry, the Medal of Honor. There's just one way to earn it--the hard way. Command Sergeant Major Bennie Adkins tells us what it takes. A Tiger among Us puts you right in the middle of desperate close combat in the heart of the Vietnam War's deadly A Shau Valley. What does it really mean to battle a relentless enemy 'above and beyond the call of duty'? Bennie Adkins knows. Read this book and you will, too."--Lieutenant General Daniel P. Bolger (US Army, Ret.), author of Our Year of War: Two Brothers, Vietnam, and a Nation Divided

"In his magnificent memoir A Tiger among Us, Command Sergeant Major Bennie Adkins proves that he is as talented a writer as he is an intrepid warrior. He has penned a gripping, minute-by-minute, hour-by-hour account of one of the most intense Special Forces battles of the Vietnam War. This is a powerful, riveting story about valor, comradeship, and self-sacrifice in the deadly A Shau Valley. A must-read for all soldiers, scholars, and students of leadership!"--Colonel Thomas R. Yarborough (USAF, Ret.), author of A Shau Valor and Da Nang Diary

"The heart of Adkins's memoir is a blow-by-blow account of a vicious, four-day battle in 1966 in the densely forested and notoriously dangerous A Shau Valley...[it] will be of interest to those seeking tales of the hell combatants went through in Vietnam."—Publishers Weekly
Read More Read Less

A Tiger Among Us 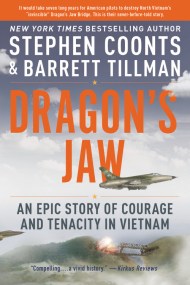 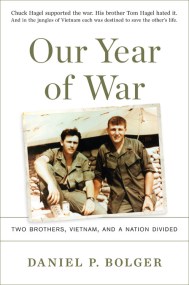 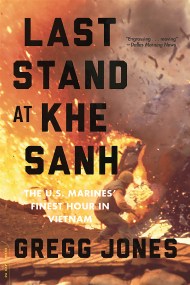 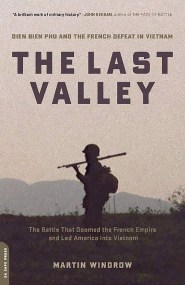 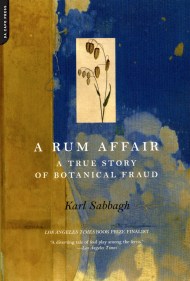 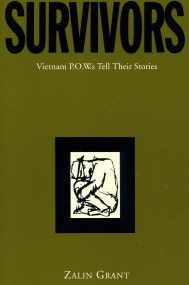 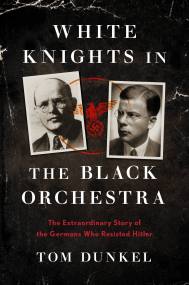 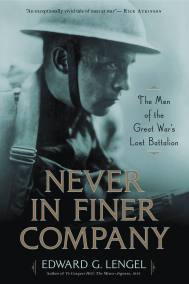 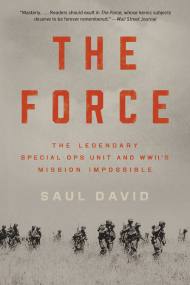 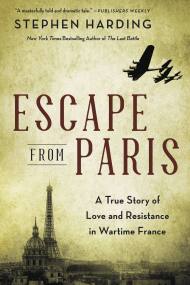 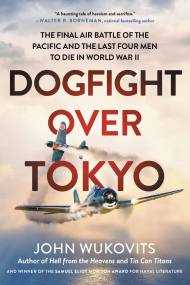 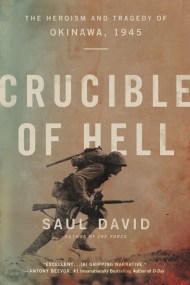