"Bad Lawyer is about my wack experiences in law school, courthouses, and law offices. The idea is to demystify law as a revered profession, mostly using myself as an example. The period I’m writing about—my 20s—is pretty cringe. (I’m never not cringing at a fairly recent version of myself.) In my 20’s I had a blacklight Biggie Smalls poster in my bedroom and carried around a baby blue pipe and a grinder filled with weed in my Marc by Marc purse at all times. I wore culturally insensitive jewelry and unironically wrote raps. In my spare time, I’d tag “Vagablonde” (my rap name) in glittery paint pens on random buildings around Berkeley, where I went to law school.

I thought I was really cool.

I wasn’t. But in retrospect, my behavior makes sense. In law school, I felt very small. I was a queer woman in a historically hetero-male institution. If a teacher noticed me it was mostly to tell me there was something wrong with me. I spoke too softly and without enough certainty. My demeanor was inappropriately casual. My hair was messy and I had the posture of a crow.

I used rap music to feel powerful. I guess that’s why rap is so popular among Suburban nerds. When I rapped along to Nicki Minaj, I could vampire her swagger and feel like someone else.

Here are some songs that helped me escape my meek self in law school and beyond." 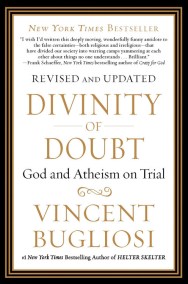 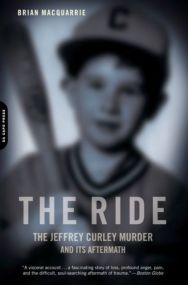 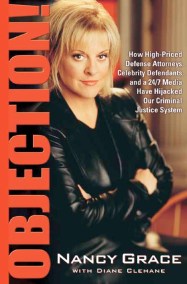 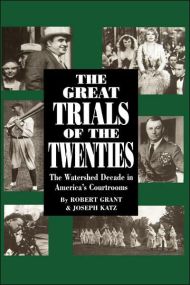