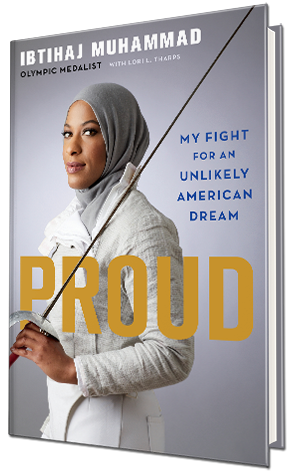 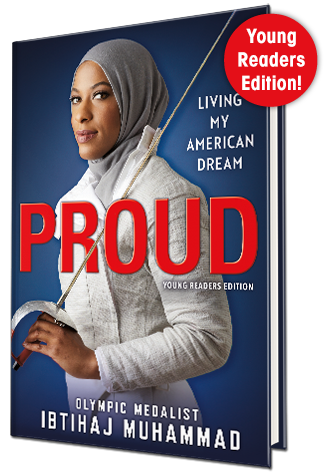 Named one of TIME‘s 100 Most Influential People, Olympic medalist Ibtihaj Muhammad’s inspiring memoir about her journey to become the first athlete to compete in hijab for Team USA.

Growing up in Maplewood, New Jersey the only Black, Muslim-American in hijab, in middle school Ibtihaj discovered fencing, a sport traditionally reserved for the wealthy and elite. Though she would start fencing later than most at 12 years old, she had an undeniable talent-the sort that would soon put her on the international stage representing a country with a history of oppressing her race and disparaging her religion.

But Ibtihaj saw something more in her Olympic journey: an opportunity to take action, to stand up and make a Muslim-American woman of color impossible to ignore.

Proud is the story of how Ibtihaj rose above it all with grace and compassion. Her exhilarating emergence from young outsider to national hero and outspoken activist is a timeless, uniquely American tale of hard work, determination, and resilience that hasn’t been told. 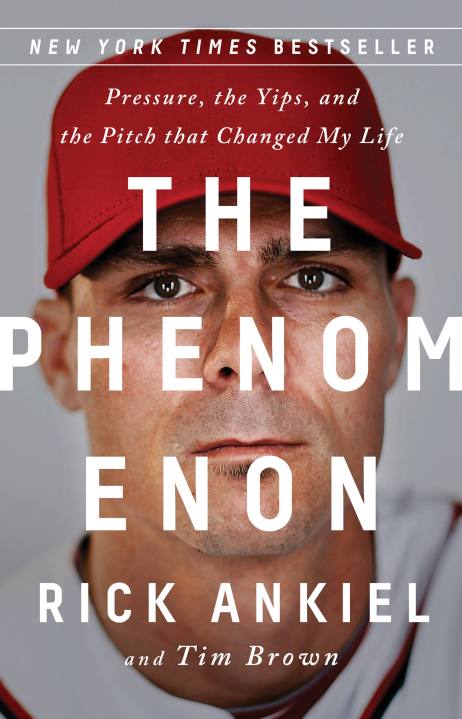 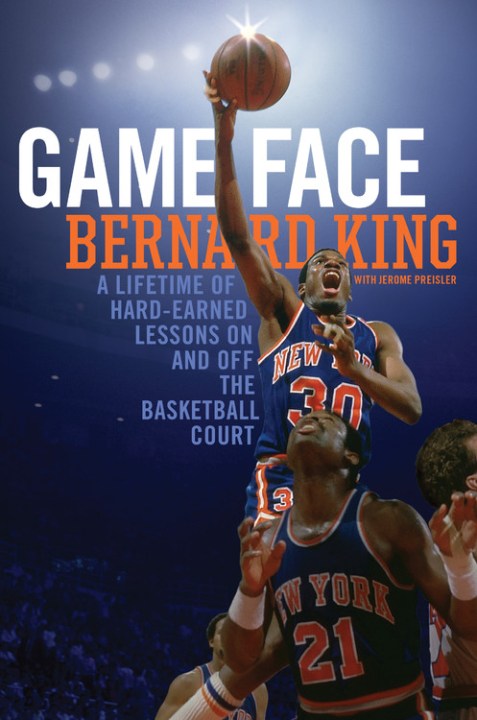 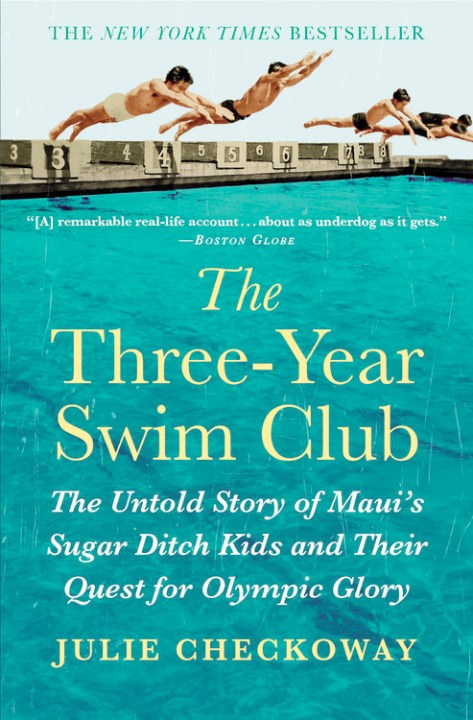 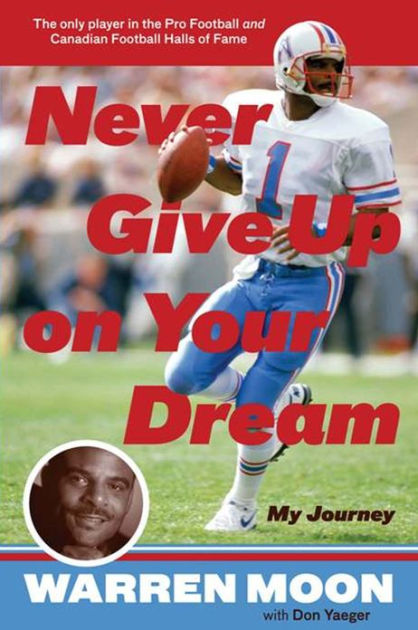 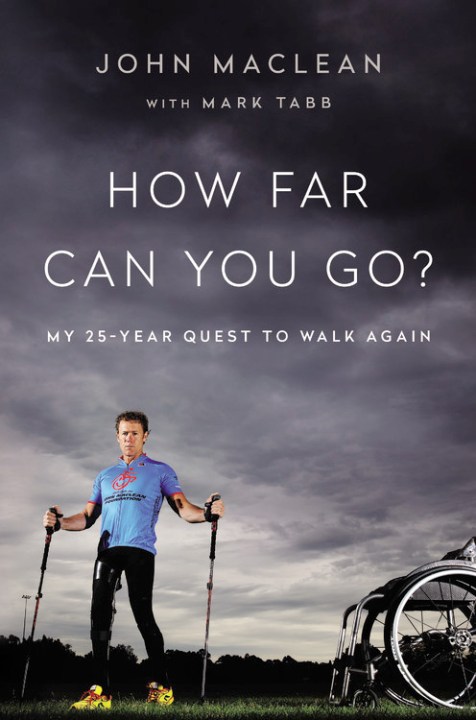 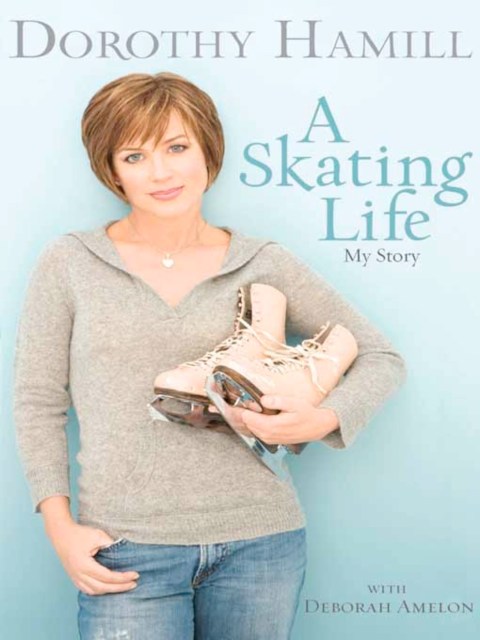 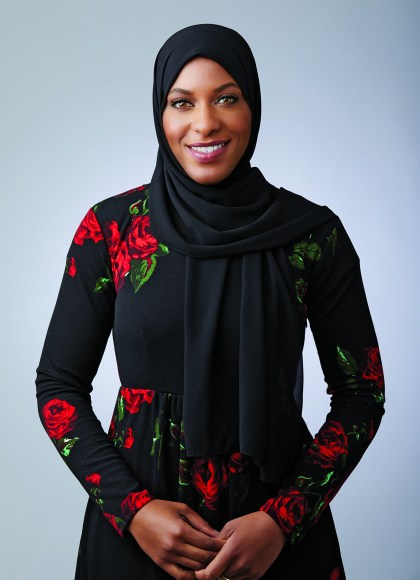 Ibtihaj Muhammad is a fencer and the first Muslim American woman in hijab to compete for the United States in the Olympic Games. She is also the first female Muslim American to medal at the Olympic Games, winning bronze in the women’s saber team event. An activist, speaker, and entrepreneur, Ibtihaj has written a memoir, Proud, and inspired the first hijabi Barbie in her likeness. She invites you to visit her online at ibtihajmuhammad.com.