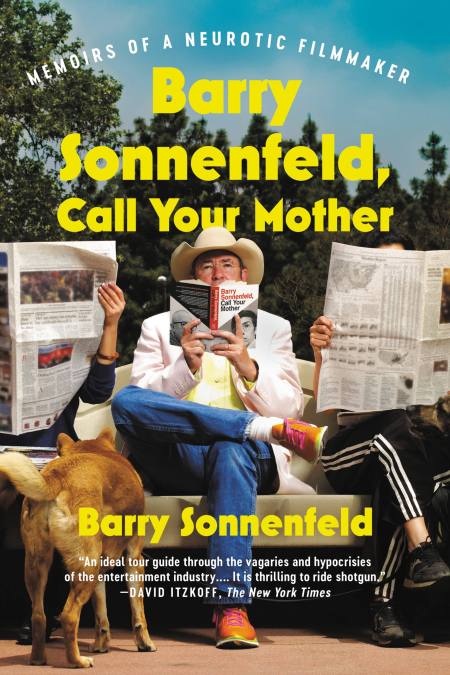 This outrageous and hilarious memoir follows a film and television director’s life, from his idiosyncratic upbringing to his unexpected career as the director behind such huge film franchises as The Addams Family and Men in Black.

Barry Sonnenfeld's philosophy is, "Regret the Past. Fear the Present. Dread the Future." Told in his unmistakable voice, Barry Sonnenfeld, Call Your Mother is a laugh-out-loud memoir about coming of age. Constantly threatened with suicide by his over-protective mother, disillusioned by the father he worshiped, and abused by a demonic relative, Sonnenfeld somehow went on to become one of Hollywood's most successful producers and directors.

Though Sonnenfeld had no ambition to direct, Scott Rudin convinced him to be the director of The Addams Family. It was a successful career move. He went on to direct many more films and television shows. Will Smith once joked that he wanted to take Sonnenfeld to Philadelphia public schools and say, "If this guy could end up as a successful film director on big budget films, anyone can." This book is a fascinating and hilarious roadmap for anyone who thinks they can't succeed in life because of a rough beginning. 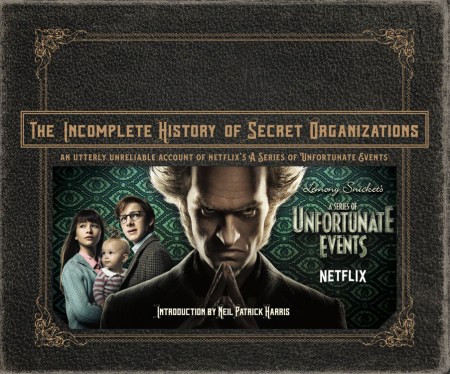 The Incomplete History of Secret Organizations

In this collector’s companion you will discover never-before-seen photographs, never-before-told stories, and never-before, revealed secrets spanning all three seasons of the hilariously twisted, critically acclaimed hit series. You will encounter original concept art, annotated script excerpts, and interviews with the creative team and all-star cast, as well as glossaries, recipes, lyric sheets, hidden Easter eggs, shocking backstories, and suspicious pages from the titular tome, unredacted, and revealed here for the first time.

Perhaps you are wondering how a noble person such as yourself might become a member of a secret organization. Like so many things in life, it starts by picking up the right book. So go ahead, read at your own risk.